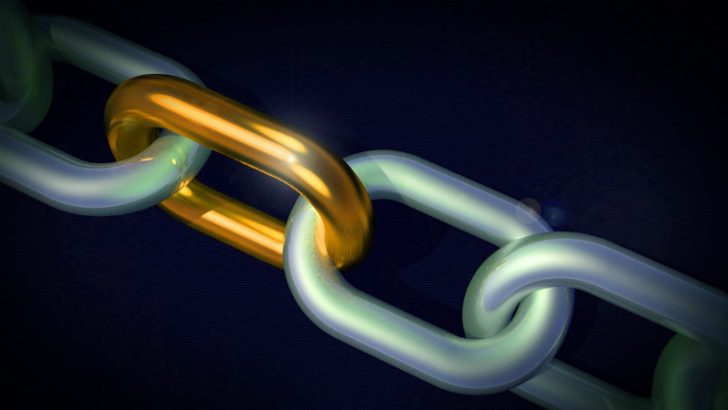 RAND Europe (RAND) has carried out a scoping study to examine the potential role of standards in supporting Distributed Ledger Technologies (DLT)/blockchain. The Report – entitled ‘Understanding the landscape of Distributed Ledger Technologies/Blockchain‘ documents the results of the study which was conducted over a six-week period. It was commissioned by the British Standards Institution (BSI) in January 2017.

For the report, Rand refers to DLT/Blockchain as the type of database which:

It comments that though “the technology is at a relatively early stage of adoption and significant challenges remain, it is becoming apparent that DLT/blockchain holds the potential for major opportunities across several sectors. Furthermore, standardisation efforts related to DLT/blockchain have recently gathered momentum.” The setting up of an International Organization for Standardization (ISO) technical committee on blockchain and electronic distributed ledger technologies is one confirmation.

In RAND’s analysis the challenges include:

The RAND analysis suggests: “that the opportunities arising from DLT/Blockchain are vast; however, there are also many challenges to contend with. In this regard, we note that there is scope for standards to play a role in supporting the technology, for example, to act as an enabler to create the necessary space for the development and adoption of Blockchain/DLT and its market.”

As is generally the case with emerging technologies, the timing for developing and introducing standards (especially when these build  on existing standards) remains critical. Too much enthusiasm too soon runs the risk of stakeholders committing to solutions that, in the  long run, might represent a dead end. Too much of this might stifle innovation. Understanding how to differentiate will be all important.

As RAND points out: “a standards strategy that occurs too late with regard to a technology potentially risks missing opportunities to maximise the benefits the technology could deliver.” There is no doubt, either, that rapid change and many uncertainities still plague the DLT/blockchain arena – from a business adoption viewpoint.

No doubt because the BSI commissioned the Report, its focus is on standards. There is relatively little examination of the processing implications (including the speed and size of DLT/blockchains). The description: “the distributed nature of DLT/blockchain systems and the need for increased computing power could involve high energy consumption and associated costs” does not explore the issues in depth. Similarly, the merits of interworking DLT/blochchains could do with more depth.

But the main points, that standards are desirable for swift adoption by enterprises, is spot on. What is not clear is who will provide the leadership – and no one should expect ISO to step up in advance. It is always the ‘laggard’ cleaning up where others have innovated.