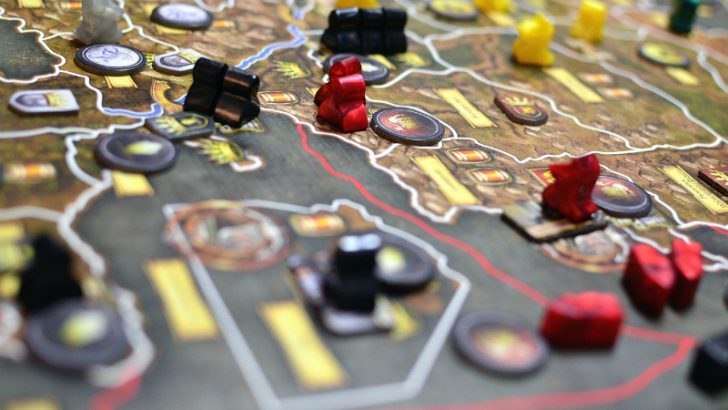 To address the difficulty that Initial Coin Offerings (ICOs) are difficult to research, Token Report is making its database available to investors and financial services firms. These can now obtain Token Report’s research on ICOs. Token Report will deliver this via a tokenised membership program.

According to Peter Vessenes, managing director of New Alchemy, a blockchain and ICO advisory firm, and lead investor in Token Report: “The biggest problem for anybody trying to do this right now is that there are no standards for how information about tokenizations is presented. I foresee hundreds of thousands of tokens in the future. One of the most valuable things we can have in a fast-growth industry is a safe, transparent source of knowledge.”

Token Report (www.tokenreport.com) claims to be the world’s largest database of verified information on ICOs. To enable it to scale, it has announced a membership program which will enable financial research without dilution. This is already available in a private alpha offering.

Token Report has developed three products on top of its database:

The last of these, Token Clarity, will offer: “actionable ICO updates and research on a membership model that is capable of providing investor insights for newcomers, high-volume traders, and institutions alike“.

Galen Moore, founder and CEO of Token Report said: “The problem with the Wall Street model for financial research is that the more people see the research, the less valuable it is. We’ve developed a token mechanics that defends investor edge for cryptocurrency’s high-growth mix of newcomers, early adopters and institutions.”

ICOs are fast-growing market. Yet investors lack reliable sources of facts. By comparison to highly regulated stock markets, the value of new and existing cryptocurrency assets remain unclear. For example, many ICO listing sites are largely pay-to-play and therefore not objective. They are advertising vehicles.

In contrast, Token Report’s business model hopes to exploit subscription fees from individual investors and cryptocurrency exchanges to establish a degree of independence.

To avoid dilution, Token Reports will ‘tokenise’. The intention is that Token Report’s dollar-denominated revenue can:

In effect, Token Reports will exploit its own tokens. Institutions will pay in Token Report’s own cryptocurrency for access to its database. This will occur via an application programming interface (API). In addition, a tiered membership model will deliver information for individuals, a format which allegedly limits accessibility without charging exorbitant monthly fees.

The ICO market expands and expands. It feeds on itself and hot air. Is tokenising the Token Report different?. Is it an example where the printer prints his own money?

Who will know how accurate the Token Report information is? GiGo applies. In an arena where verifiable facts are thin on the ground, Token Report will have to work hard. Furthermore, however industrious it is, it may not be possible to deliver what it wishes. Hard information and data in many instances simply does not exist in the ICO world. Worse, in this arena, promises multiply.

All in all , tokenising of the Token Report bears more than a passing resemblance to 1997 or 1998, just before the dot.com crash. Or, as Alexander Tziamalis writes about property in the Independent, “One of the things that has fuelled London real-estate prices over the years is the ‘greater fool’ mechanism. Buyers knew that a property was expensive, and perhaps ridiculously expensive, but they counted on the fact that they could sell it later to a ‘greater fool’ at an even higher price, for a handsome profit. … (H)owever, if prices show indications of a fall, the upward trend reverses violently. If property investors become skittish, they will try to sell before prices fall further, and all of them at the same time. Property values built over decades could collapse within months: the expectation of falling prices causes the falling prices.” This could apply to ICOs.

What does this add up to? A frothy market that can go higher and then evaporate. This happened for tulips, for South Sea bubble stock and dot.com companies. It might not happen for ICOs, or it might.