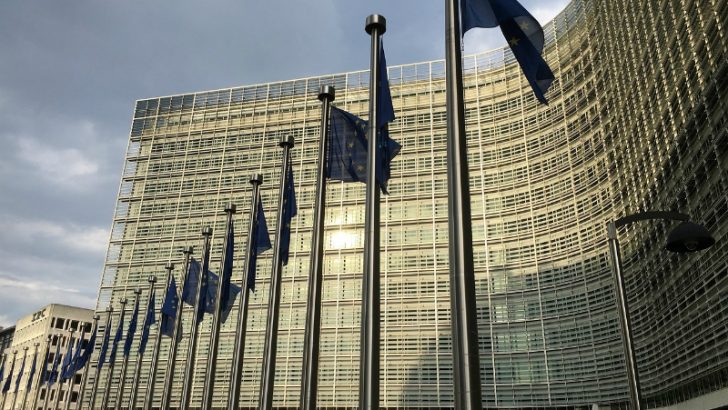 The EU’s Executive Agency for SMEs (EASME) has invested, via SME Instrument funds, a ‘whole’ c €3.4M in three companies (see below) in pursuit of blockchain use. The Commission set up EASME to manage several EU programmes. These include:

In this context, blockchain is of interest for its potential to shake up ways in which the financial sector operates. By offering improved access to identification, signing and banking, the apparent hope of EASME is that it will become easier to start and run a business.

Signaturit is an e-signature service that guarantees 100% legal validity in business digital transactions. The intention is that this minimises the risk of cybercrimes and improves productivity.

The design seeks to satisfy the needs of online/mobile marketplaces. This include KYC (Know Your Customer) as well as other services which require or can benefit from ID verification, such as betting, gaming and even dating sites. To do this Authenteq ID, which received €50K in funding under SME Instrument Phase 1, combines:

Billon believes its potential to disrupt arises from its:

EASME may think this is wonderful. ET does not, though each of the three companies described above is interesting.

There are in excess of 1,200 blockchain-related startups worldwide. Of these around 25% originate in Europe. And EASME identifies 3 to invest in*. This is not impressive.

While the jury remains out on whether blockchain will ever prove worthwhile, EASME is either being pretty feeble (no doubt excused by extreme caution with taxpayer’s monies) or blind to what others believe will an enormous opportunity. Traditionally the EU excels when dealing with large enterprises and fails when confronted with SMEs and their diversity. It looks as if history is repeating itself in the blockchain space.

* ET has reached out to EASME to see if we have missed some investments; if so, there will be an update to the above.