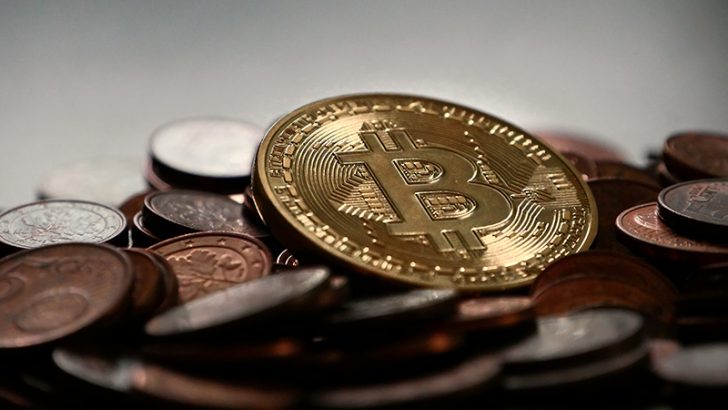 Comparitech is warning of another scam targeting novice bitcoin users. The scam targets those looking for a tutorial on Bitcoin mixing. This is a process that helps users break the traceable link between blockchain and their Bitcoins.

At the heart of this scam is a tutorial on Darknet Markets. In itself, Comparitech says that the tutorial is valid and not the actual problem. The issue is two links that they say are phishing links. Adding to the danger for users is that they are warned to be careful of links. They are then directed at another Darknet Markets page. However, that page also points users to the same location as the phishing links.

What is particularly interesting here is that this is not a case of malvertising on the page. Nor does it appear to be a case of the tutorial being hacked. This is evident by the use of a separate reference page that also points users to the fake locations.

The phishing links will worry the two sites whose details are being used by the scammers. Both Helix and Bitcoin Blender are reputable sites. According to Comparitech, the fake sites are very well done with little to give them away. This suggests a lot of planning and it is likely that there are links to the fake sites on other pages. The amount of effort seems excessive in order to target novice bitcoin users through a single tutorial.

What is not clear from the Comparitech coverage is what action Helix and Bitcoin Blender are taking to protect their names.

What is Bitcoin Mixing?

Bitcoin Mixing, otherwise known as bitcoin tumbling or laundering is about breaking the link between blockchain and bitcoins. While many think that cryptocurrencies are anonymous that is far from the case. Their link to blockchain means that it is possible to track coins. Over the last few months there have been a number of cases of bitcoins paid for ransomware being tracked.

There are many reasons for wanting to break the link. The illegal ones are fairly obvious such as being able to dispose of ransom payments or buying illegal goods without being traced. However, there are also a number of good reasons for breaking the anonymity and some depend on where you live.

Comparitech gives four examples of good reasons why people would want to do bitcoin mixing. They are:

The incredible rise in value of cryptocurrencies over recent years has attracted a lot of people. Some of these are speculators, some are criminals but there are also a lot of people interested in the promise of anonymous currencies. As shown in the four legitimate reasons for wanting to make bitcoin anonymous, this is a growing area of interest.

The problem here is that in order to get information on how to do much of this people are being directed to the Dark Net. This is where they are often stumbling around in the dark (no pun intended). They have no understanding of what to be aware of and often little awareness of how to protect themselves.

One solution, of course, would be to see more bitcoin tutorials published on mainstream sites. However, law enforcement agencies would see any tutorial that made it easy to add anonymity to cryptocurrencies as suspicious.

If you are a novice user looking to understand more about the working of bitcoin and making it anonymous be careful. Do not just check links once, check them several times. Ask other people with experience of the Dark Net what sites can be trusted. Look for information on scams before taking chances. With a single bitcoin now worth more than $4,500 there are plenty of people who will be quick to steal them.