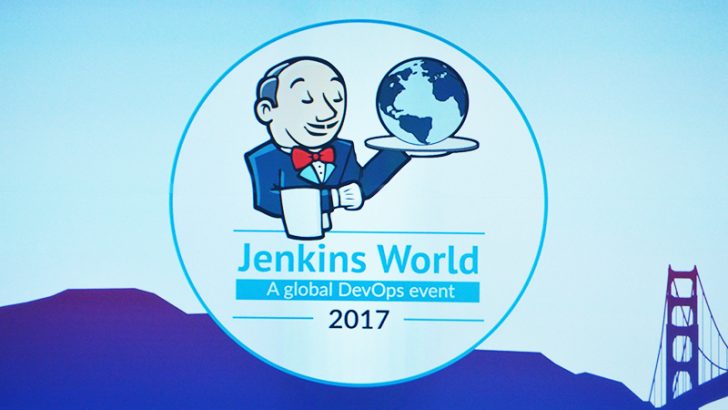 At Jenkins World 2017, CloudBees has announced the availability of DevOptics. It is designed to provide customers with insight into the effectiveness of its DevOps processes. Unlike software development where companies are able to compare projects and performance, there is no equivalent for DevOps until now.

According to Sacha Labourey, CEO, CloudBees: “This is about data. We go through a lot of code changes, use a lot of tools, make a lot of modifications but all of the data vanishes.” What Labourey wants to do is capture that data in the same way an organisation captures all of its business data in an ERP.

He continued: “DevOps has been adopted in many, many cases as a feature that we replicate across the organisations. It’s a feature at scale not an enterprise solution. Now we are moving towards building a system of record for IT processes.”

It’s easy to look at the tools used by DevOps teams and wonder how hard it is to bring that data together. Labourey doesn’t see that as a problem. The challenge is that the data is not yet being gathered into a single location. This is where he sees Jenkins acting as the data store. DevOptics will then sit on top to mine and carry out advanced analytics on the data. Eventually he sees it not just improving the quality of the DevOps processes but also helping companies increase their velocity.

What will CloudBees DevOptics deliver?

The press release gives a little more detail on what users can expect with DevOptics. It calls out four key features:

Provides a single source of truth: CloudBees DevOptics collects and correlates data across software delivery pipelines into a comprehensive live view, creating a single point of reference on the status of application delivery. Users can reduce time wasted in getting project status updates through endless release meetings and checklists.

Identifies Improvements: Users have end-to-end visibility into enterprise-wide software delivery value streams with the capability to drill down to individual commits, allowing them to identify failed jobs, bottlenecks in the process and critical downstream dependencies. With this insight, every stage of the delivery process can be optimized.

Enables collaboration: CloudBees DevOptics captures build events directly from development systems, thereby reducing guesswork and cycles in identifying causes of blockages and delays. Accurate information on jobs helps teams answer who, what, where and when, so they can collaborate on corrective actions.

Enterprise Times sat down with Labourey to talk about DevOptics. We asked him if this meant Jenkins was moving towards an AI or machine driven solution. The response was ‘not in the first release’. CloudBees is going to start with a number of use cases. Eventually, Labourey told us, the plan is to go with some form of machine learning/AI model but there are no dates for that.

When you look at all the tools out there to compare developer and project performance it is easy to think this area is covered. It is not until you see the wider DevOps picture that you realise that while some teams are doing point analytics, nobody is looking over the whole DevOps process.

It will be interesting to see how quickly CloudBees see a take up of DevOptics. This will give an indication of how much customers are willing to invest to improve their DevOps processes.

News of the week beginning 18th May