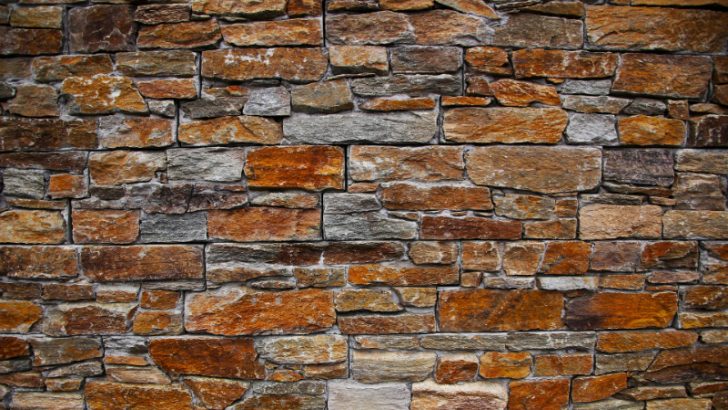 QAD announced a solid set of results in its second quarter of 2017, according to Karl Lopker. CEO at QAD. He commented: “Overall, we had a solid second quarter. Subscription revenue growth rate picked up a bit, and license revenue did well.” Subscription revenue rose by 41% to $17.4 million and is now 23% of total revenue. Profit margins in cloud also increased as they continued efficiency plans. Expected margins by the year end are between 53%-55%, against an ultimate target of 60%. Interestingly, despite operating in the manufacturing market cloud accounts for 60% of their new business wins. In comparison other legacy vendors with cloud solutions in manufacturing report slightly lower percentages.

As for the future Daniel Lender, CFO is optimistic. He revised the guidance up to a range between $292 million and $296 million, of which around 23% will be subscription revenue.

Professional Services revenue grew to $19.8 million, compared with $17.8 million. There was however a dip in profitability on this.

Services up but profits hit

QAD took a hit in the quarter for increasing services revenue. Lender commented that this was due to a mix of aggressive hiring and consultancy costs. The balance of that is important to understand for future profitability. In the short term, this was offset by exchange rate gains though so there was little impact on profitability. It added 45 employees in the quarter and have increased professional services by 60 compared to a year ago. If the growth is sustained then these will help increase profitability next quarter. If there is a poor balance then profits could dip again. That they are able to locate staff, train them and utilise them is a good sign though. Overall employee headcount is up 11% year on year.

Overall there were 21 orders in the quarter over $500,000. Seven of these orders were above $1 million. Orders were scattered across QAD’s chosen markets but they still have a significant share of the automotive space representing 38% of revenues and 80% of the top automotive suppliers using QAD. There was a caveat though with the pipeline for Q3 looking less strong. With the overall guidance up though there seems little concern. Shares rose during the day, to 31.80 up 0.95%. After hours trading saw a further climb to 31.95 (0.47%).

QAD is also winning new accounts, out of 11 cloud bookings, 8 were net new customers. This is a good sign for QAD. While it does need to convert its existing customer base to its cloud solutions it will only grow if it is able to penetrate competitors market share. They won a deal in a major global appliance company against 8 other competitors, including the incumbent, SAP. That is a key win as it will make other SAP customers sit up and take notice.  While Pamela Lopker, Founder, Chairman and President spoke about the customer during the earnings release she did not name it.

During the quarter QAD also release QAD DSCP 2017 and QAD TMS 2017. New versions of their demand and supply chain planning suite and transportation management suite. If the cadence is maintained and they continue with the migration of their existing user base, and win customers from companies like SAP, the future looks good.

Karl Lopker summarised by saying: “Our cloud business continued to expand and now accounts for nearly one quarter of QAD’s revenue. We are particularly pleased by the efficiencies we are gaining in cloud operations that are helping drive subscription margin expansion.”