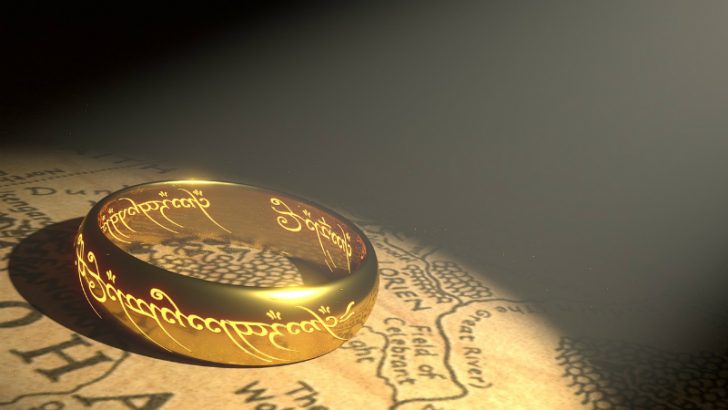 Intacct has made its third release of the year generally available. Intacct 2017 Release 3 comes with several updates including the rather snappy “One invoice to rule them all”, more on that later. The updates include improvements to contracts and project accounting, inventory and Salesforce integration. They is also an updated Intacct action, its latest user interface that is still in Beta and gathering user feedback

While this is a work in progress it is a significant improvement over the historical Intacct interface. It is more intuitive and less cluttered. Some users may still prefer the classic view. What is intelligent is that Intacct is listening to user feedback to ensure that the new interface delivers what is expected. Personalisation and navigation have been improved in this latest iteration and Report Center has been completed. There are still some changes to be made and not every screen has been migrated to the new look and feel. Intacct aren’t committing to a final completion date in the release notes but it can’t be that far away.

One invoice to rule them all

It is now possible to consolidate complex transactions across both contracts and projects into a single customer invoice. In total Intacct is now able to draw on up to six different data sources to complete an invoice. This is useful for companies adopting new business model and who have multiple projects running for a single client. These are also improvements to contract invoices. For administrators that raise multiple invoices the addition of filters alone will save significant time.

There is greater functionality to support serial numbers of items. These can be added at the point of sales order reserving items in inventory. It is easier to transfer serial numbered items between warehouses now using the warehouse transfer function. Intacct has introduced new functionality for companies implementing inventory control after their initial installation. Items can be extracted and re-imported with relevant data added rapidly.

There is now greater integration with Salesforce. Bi-directional sync support for custom field mappings in both contact and account record is now live. There is also improved integration with exchange rate tables for companies with multi-currency requirements. There are several other areas where the synchronisation has improved.

There are a host of other minor feature updates within the release. These include increased flexibility in workflow approval processes. This is the first release following the Sage acquisition. As such it provides a benchmark for future releases against which the number of improvements can be measured. If the investment by Sage is notable the next release, due in November, might show an increase in improvements. By Q1/2018 the true picture of the Sage investment into Intacct should be seen. Full release notes are available here