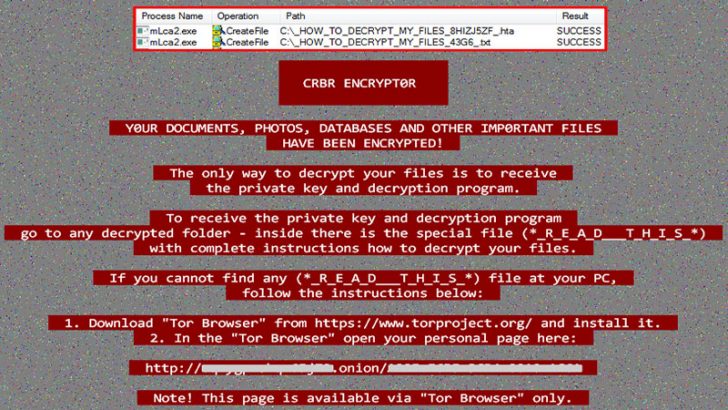 Malwarebytes has taken a look at the Magnitude Exploit Kit (EK) and identified new tricks. Magnitude is one of the most adaptable EK in the market. It spreads through infected sites often taking advantage of malvertising. It also filters its traffic to keep focus on its target audience. Proofpoint calls the filter or gate, Magnigate as highlighted in an article by its researchers earlier this year.

The primary payload for Magnitude is the Cerber ransomware. The details uncovered by Malwarebytes researchers could herald the start of a new infection campaign.

The Malwarebytes blog by Jérôme Segura, a security researcher at Malwarebytes, details what was found. Part of this latest evolution of Magnitude has occurred in the Magnigate code. It appears that Magnigate is testing a new attack using a number of different components. Segura identifies them as:

Segura looked at what this new Loop 0 was doing. It appears to be a pre-step test carrying out a number of fingerprinting tests on the remote device. It is looking for the IP address and video driver. This fingerprinting technique is used by a number of security companies. If the connection comes from a honeypot or virtual machine, these tests help to expose that.

July saw other changes in the way Magnitude operated.

Malware writers work hard to keep changing up their attacks. If they get predictable they get stopped and that means no pay day. While Magnitude EK focused on Asia and in particular South Korea and Taiwan last year, that does not mean it won’t target other countries. It is relatively simple to change the parameters to focus a new set of attacks.

Of more concern are the changes to the way Magnitude now works. The change to where the payload is launched from and the new script can be dismissed as a normal evolution. The more worrying change is the use of file size padding. If this is indeed getting past many security scanner as Segura suggests this is a big problem. Once one malware finds a successful attack vector other will copy it.