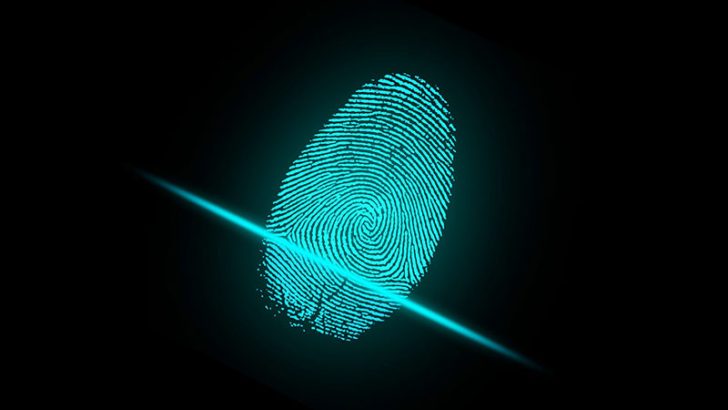 WatchGuard Technologies has closed its acquisition of Datablink. The deal moves WatchGuard beyond firewall technology and into advanced authentication. It is now able to offer a wider security solution for small to mid size businesses (SMB) and distributed enterprises. The latter is increasingly important as it is more than just those companies with lots of small offices. It also allows them to target companies who want security solutions for key staff who work from home.

According to Prakash Panjwani, CEO of WatchGuard: “Our vision has always been to make high-end enterprise-grade security accessible to everyone, regardless of company size or technical capabilities. Until now, the only barrier standing between the SMB market and mass adoption of authentication technology has been accessibility. We’re excited to expand our portfolio and believe when we launch the new cloud-based authentication service next year, we’ll be hitting the market at the perfect time.”

Datablink extends WatchGuard away from its traditional firewall and network security. It gains support for endpoint devices such as laptops, servers and other devices. It also gains security solutions for cloud and web applications. In addition, WatchGuard will be looking to integrate Datablink’s perimeter solutions such as firewalls and VPN with its existing solutions.

The two biggest challenges of moving beyond password security for many SMB is cost and complexity. They often lack the skills to integrate multi-factor authentication into the apps. The same is true of many of the suppliers in this space. This is where WatchGuard will hope to capitalise on Datablink’s technology.

Datablink uses a combination of hardware and software authenticators. This means that loss of security credentials does not mean a security breach. Datablink’s enterprise solutions require users to have a secondary device to confirm their identity. This could be through a QR code, a push notification or screen reading technology. The latter could be a PIN on their phone or biometrics.

The key is that this does not require applications to be rewritten or have new code libraries added in order to work. It is also designed to be a self-service update to existing environments. Users are able to provision the solution onto their own devices without requiring an complex upgrade.

A bonus for the WatchGuard channel?

WatchGuard sells through its channel. It will be interesting to see how quickly they adopt the Datablink products. The press release states that WatchGuard will be looking to offer the advanced authentication as a: “fully cloud-based service for SMBs and distributed enterprises.” However, this won’t happen until 2018.

Some of WatchGuard’s VARs and partners will see this as an upsell opportunity. However, it will hope to attract a wide number of Managed Service Providers or Cloud Service Providers. This is the market that will see the Datablink solution as a bonus upsell, especially as it is designed to be self-service.

There is a serious problem with the level of security and authentication inside organisations. They know that passwords are a weak point but still insist on using them. Commercial companies from banks to credit cards, online retailers and airlines are all guilty of using authentication solutions that are flawed. It is getting easier for criminals to not only steal enterprise credentials but also personal credentials for online services.