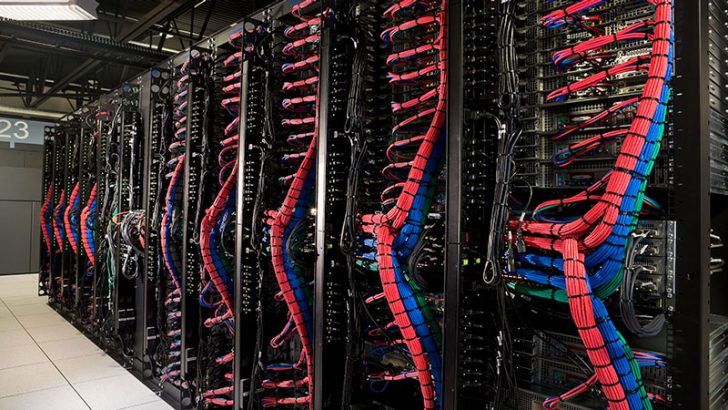 Commenting on this announcement John Considine, General Manager, Cloud Infrastructure Services, IBM said: “IBM operates cloud data centers in nearly every major market around the world, ensuring that our clients can keep their data local for a variety of reasons – including performance, security or regulatory requirements. We continue to expand our cloud capacity in response to growing demand from clients who require cloud infrastructure and cognitive services to help them compete on a global scale.”

IBM reaping rewards from its cloud investment and SoftLayer

IBM has invested heavily in cloud over the last few years. It has talked a lot about its cloud first approach but it has taken time to see the results of that strategy. This latest expansion of SoftLayer comes as IBM is beginning to rely more and more on its Watson group. It recently began to refer to the Power Systems division as Powered by Watson.

The company has also made cloud a significant focus of its z Systems mainframe division. All of its Hyperledger based Blockchain announcements sit on LinuxONE in the cloud. With IBM making a significant bid around the Blockchain market, it needs more data centres in which it can host LinuxONE machines. It has also gained a number of partners offering z Systems as a cloud service. The majority of the hardware sits inside SoftLayer and this expansion will appeal to those customers.

Opening more data centres outside of the US is also about data sovereignty. IBM is one of the first global cloud companies to adopt the EU’s Data Protection Code of Conduct for Cloud Service Providers. This is ahead of the EU GDPR legislation coming into force next year. IBM will be hoping that this announcement will give it an edge over some of its competitors who have yet to commit to the EU DPCC for CSPs.

Earlier this year, Considine talked to Enterprise Times about IBM’s cloud business and you can hear the podcast here.

For IBM customers this is good news. More data centres means more choice especially as IBM continues to deliver new services and expand on existing ones. The choice of London is interesting especially with Brexit looming. However, IBM says this is being driven by customer demand. It will be interesting to see where its next European data centres are located.