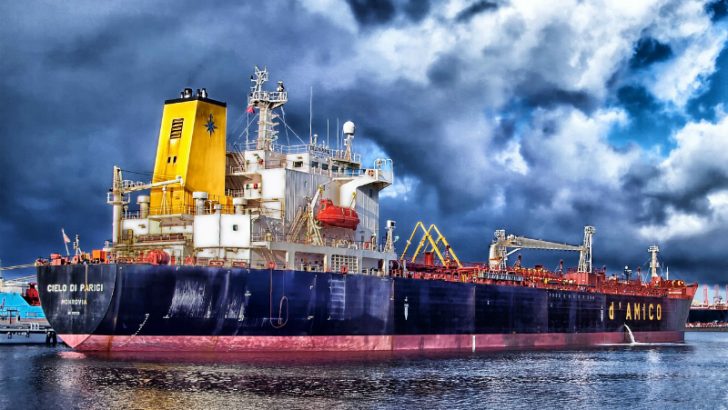 QAD has announced the latest version of its transport management suite.  The software has a dual identity and is already known to many as PRECISION Software as well as QAD TMS.  PRECISION was a company that QAD acquired in 2006. The release, V17 delivers three key updates. They are “the Effective User”, PRECISION Freight Bill & Pay and Local Device Access.

Personalisation – to a point.

QAD has introduced role based configurations for the software. There are three categories of roles, although QAD did not reveal in the press release what these roles or categories are.

Once logged in, a user is presented with features specific to his or her role. This includes navigation which varies by role.  There is a degree of personalisation where users are able to create and store favourite links and to select their own home page.

This appears to fall short of full personalisation. While most companies will find these settings useful, there may be instances where a user has multiple responsibilities and where there is not a perfect specific role or match. The ability to create favourites may alleviate this.

Freight Bill Audit & Pay (FBAP) is a new addition to the suite. Its purpose is to help companies with the review and payment of carrier invoices. It compares the original estimated costs with the final costs.  Those estimated costs are normally sourced either by QAD TMS, generated during the shipment execution phase or from an external source.

The system compares the actual with the estimated figures and will raise an exception where the difference is outside of predetermined tolerances. If within tolerance the invoices is authorised and released to the payment system.  This automation can significantly reduce the time that staff take to match freight invoices.

This is not a new feature exactly but it enables the continued support of locally attached devices – such as weighing scales and printers.  Historically this was supported through the use of applets in browsers.  Browsers are stopping the support of applets.

To address this QAD has developed an alternate method for the connection of such devices.  This allows users to continue to use these devices for label and document printing.

The functional improvements within this latest release are limited to the personalisation and the new FBAP module:

Overall V17 is not a major release in terms of content. If driven by customer needs for continued support of local devices and adding some function, it makes sense.