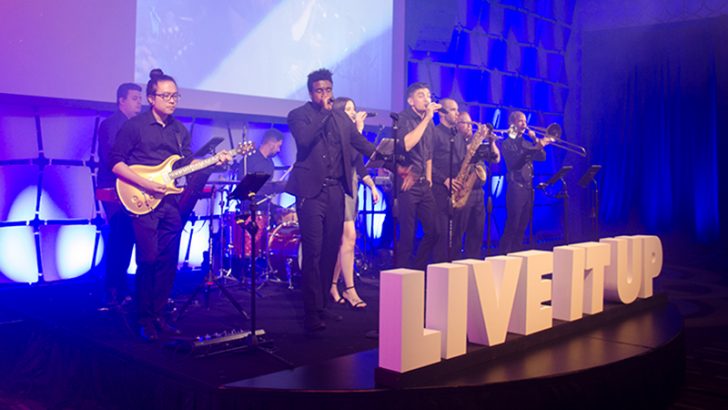 Telco’s have been told it’s time to modernise by Patrick Joggerst, EVP, Global Sales and Marketing, Genband. Joggerst made his statement during the keynote at Perspectives17, Genband’s annual user conference. He also delivered a 5 step plan for telcos to make life easy for them.

An explosion of devices needs a new telco approach

Joggerst talked about the explosion of devices connected to networks. In 1960 there was, at best, 1 million devices. These were mainly terminals and other peripherals connected to mainframes. By 2020, that number will have exploded to over 50 billion. Driving this explosion in devices, as we all know, is the mobile revolution and the Internet of Things.

The problem for telco’s is that they are not adapting at the same speed as the technology shifts around them. Back in 2000, at the start of the Dotcom boom telcos talked a lot about their move  from TDM to IP. One of the key subjects at many conferences was IPv6 which was going to be critical in order to support the mobile Internet. This was long before the Internet of Things came along and created a major challenge.

Seventeen years on from those conferences and it was as if they had never happened. The move to a global IP network by the very large international telcos has happened. The problem appears to be in services being offered to businesses and consumer.

Joggerst told telcos that they need to address the rapid pace of change in the market. This is an issue that has caused many to ask if telcos have a place as anything other than plumbing for the Internet. Having spent decades creating large partner networks, most telcos now find themselves struggling to disintermediate their channels. To help them Joggerst suggested:

Telcos are not exactly sitting on their hands. However, they are not adapting as fast as the companies that are offering services on top of their networks. This Over The Top (OTT) approach has taken a lot of money away from telcos. It has put that money into the hands of new companies such as cloud operators and service providers. There are also a lot of new companies who see the network as infrastructure to be utilised.

The challenge for the telcos is how to be as adaptable and dynamic as Joggerst would like them to be. Many are constrained by their current operating models and their arrangements with third-parties. In some countries there are other issues such as regulatory constraints that prevent the telcos from competing with other companies. In fact, they are often required by law to provide access to their networks to companies that are competing with them.

This is not a bad thing. It has created a very competitive market for new services on top of the underlying telco networks. The problem for the telcos is that there is no money in just being the plumbing. More importantly, as the sales of voice minutes continues to fall, they are struggling to change how they work.

Joggerst believes that Genband can offer a real solution to the telcos through its Kandy platform. However, there is a big question as to whether the telcos are willing to take on a services platform and start to deliver new services that customers want.