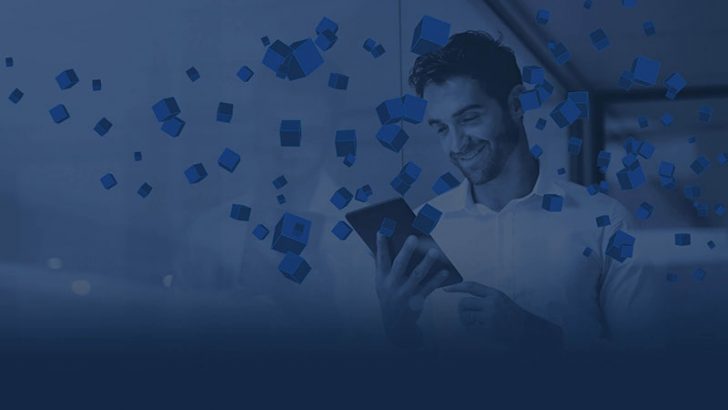 Cloud provider OVH has secured €400 million in its latest funding round. The announcement comes less than a year after OVH secured a €250 million from KKR and TowerBrook. The money will be used to help the company meet its ambitious target of $1 billion in revenue by 2021. It has already brought in a new CEO to help it achieve that goal and created a separate company for its US business.

According to Nicolas Boyer, Chief Financial Officer of the OVH group: “This new financing provides us with an increasingly robust banking pool, renewing confidence in the group’s international strategy and positioning. In addition, the entry of US investment bank JP Morgan into this pool reflects our position as a global player in cloud computing.

“We will continue to implement our strategic plan through international deployment, consolidation of our position in the digital market, acceleration of our growth among enterprise customers and by reinforcement and structuring of our organisation to take full advantage of market opportunities.”

OVH is on an aggressive expansion curve. It is committed to building out new data centres across Europe to cement its position as the leading European cloud provider. Outside of Europe it has increased its investment in North America with new facilities in Canada.

Last year it announced that its US business would be a wholly separate entity in terms of management and operations. This was to provide customers with options when it came to privacy. It has since gone further and doubled down on its USA data centre footprint. In addition it has purchased vCloud AIR from VMware and secured an agreement that VMware will continue to support, maintain and enhance the product.

The company has also opened data centres in Singapore and Sydney, Australia as it looks to the fast growing Asia Pacific region. However, it has yet to announce data centres in India and China. This money could go part of the way to addressing that gap in its coverage.

For OVH customers the willingness of banks to lend money is good news. It shows that the financial community believes the company is on the right path to achieve its ambitious goals. Perhaps the most interesting part of the announcement is that the funding was led by US investment bank JP Morgan.

This is the first time OVH has announced a non-European company as part of its funding rounds. By getting the attention of JP Morgan it should find it easier to fund its US plans. With both US data centres coming on stream this year, it will need to start looking for the next locations. It will also need more funds to compete in the US than in Europe. This is because it is going up against the biggest players in the cloud market in their home territories.

This is also unlikely to be the end of the funding plans. Despite a current turnover in excess of €400 million, OVH is not yet able to self-finance its growth plans. It will be interesting to see how quickly it turns to the markets for more money. Equally important will be where that money comes from.

We would expect it to be able to unlock US capital markets now JP Morgan is on board. However, to expand into China and India, territories it is not yet competing in, it may well look to local finance.