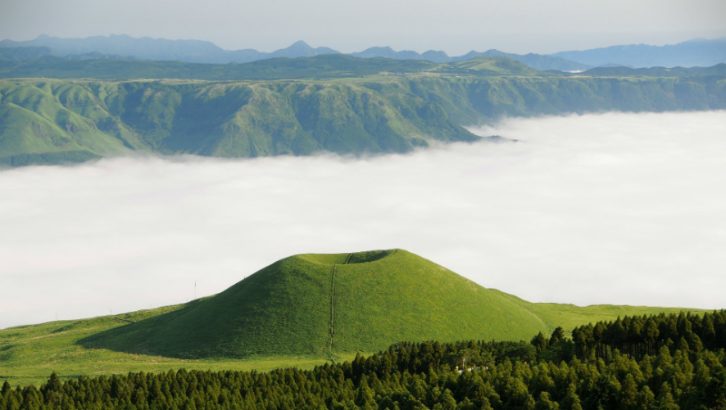 AEON Financial Service (AFS) and IBM Japan have announced they are building an Asian financial blockchain-based platform. Using blockchain technology, they expect the platform to enable AFS to:

AFS is a group of the largest retail companies in Japan and 11 other countries. It sells a range of financial services including banking, credit and micro-finance to customers.

The company is working with IBM to develop a new payment network for consumers and enterprises across Japan and Asia. the solution will utilise advanced technologies like blockchain to give consumers the tools they need to seek ‘more prosperous lives’.

Masaaki Mangetsu, Managing Director, Global Business Strategy, Aeon Financial Service said: “Based on settlements and transactions, AEON Financial Service is working to build a platform that will offer various financial services such as virtual currency payments and loyalty points exchange and redemption not only to customers in Japan but also throughout Asia. We foresee great opportunities in using blockchain to build this platform, and will aim to use it to improve our current financial services offerings, as well as offering new services to underserved customers in Asian countries.”

Underpinning this solution is the Hyperledger Fabric. This is a blockchain framework and one of the Hyperledger projects hosted by The Linux Foundation. The Hyperledger project is an open source collaborative effort created to advance cross-industry blockchain technologies. Secure encryption technology that validates transactions at the infrastructure layer will underpin the trial. This enables enterprises to form blockchain networks within a specific industry and organization. They can build sharable models as they work to build production networks.

The initial pilot will evaluate the effectiveness of blockchain across key areas and assess its ability to scale. It will draw upon:

One of the interesting challenges here is scalability. There have been questions raised about how much blockchain can scale to support large numbers of transactions. This release gives no details on the number of transactions per second that would be considered a success but it will be part of the project goal.

This solution is not just aimed at enterprises with their internal legal departments. It also envisages consumers buying and selling on this platform while using smart contracts to support their trades. There is little real understanding of how smart contracts work or are created. This will have to be overcome as part of the project and that includes an interface that allows a smart contract to be automatically encoded and validated.

IBM has a focus on blockchain, under the barely original name of ‘IBM Blockchain’ This comprises both products and services as well as tight links to the Linux Foundation and Hyperledger initiatives.

AFS will exploit all this as it seeks to try out a distributed ledger system applicable to multiple Asian markets. Unlike many blockchain initiatives, this one is internally sponsored, albeit with wider long term implications.