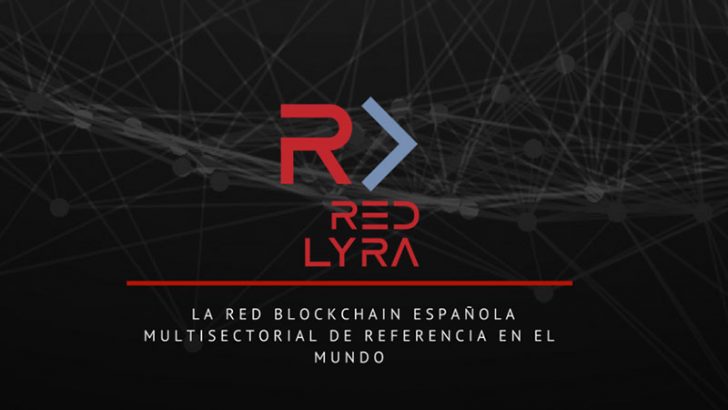 Two days ago we described the formation of a Spanish consortium led by Cecabank and Grant Thornton to chase blockchain initiatives. It’s ‘déjà vu time all over again’. This time a larger Spanish grouping, named Network Lyra (‘Red Lyra’ in Spanish), is forming. It is more extensive and extends beyond banks across industries like energy, telecoms, the Spanish Post Office and more. Bizarrely, or perhaps this is a question of avoiding only one chicken in a basket, at least two of the first consortium are members of the second. In addition, the announcement feels rushed: the Lyra website has minimal information.

“Lyra is set up as a semi-public and authorised network for blockchain technology in Spain and is a global pioneer, as no project has existed previously where so many companies collaborate to design such an ambitious digital work space”, Alex Puig (Director of Red Lyra) asserts. “Lyra is a shared network for developing projects and providing services which has all the required identification guarantees and will also comply with current legislation on data protection. All of the partners and users act in ‘coopetition’, i.e. they (will) cooperate with each other but they (will) also compete, using the network with the assurance that they will never be able to control it without the approval of all participants.”

You can see the diversity of the Lyra Network from its initial member industries:

The Lyra Network is formed as a multisector, non-partisan initiative. It will base its platform on blockchain (distributed ledger) technologies. It is not clear which blockchain project it will use. The intention is for the project to be inclusive and democratic. The members decide its future and ensure that no single member has full control. Any business, administration, start-up, freelance professional or not-for-profit entity can join at any time to develop projects and to provide services. Any individual or business in Spain, for instance, will be able to identify itself digitally.

The first service of the Lyra Network is expected to be operational in the next few months. The goal is for any business to be able to use the network to validate basic services and/or to develop applications in an environment with full legal guarantees in Spain.

The initial priority will be to create a digital identity system based on smart contracts. This system will save all the elements needed to identify people and businesses in a secure manner. Its digital signatures will apply legally. For example, Spanish notaries will be able to certify and validate that a digital identity in Lyra matches a real identity. It will be possible to recover the identity if necessary.

In addition to the mechanism of legal guarantee, Lyra will seek to provide greater security through partners who act as ‘nodes’ – for example, users who validate activity and assure reliability. Partners admitted to the network can have access to a node, which can add details to a user’s identity. For example, in addition to ‘my customer file’, there may be a factual and exhaustive log of transactions with all the companies in the network. This is the blockchain, or a related technology, at work.

Identifying people and legal entities in Lyra Network will eliminate many enterprise processes, such as the arrival of new customers to a bank or an electricity company. For those in a regulated industry it will speed up the Know Your Customer compliance requirements. It will also facilitate common transactions, for instance, between public sector agencies and citizens.

BBVA and Santander have had various blockchain initiatives in gestation. They will not have been the only ones. Bankia and Grant Thornton are members of both consortia. Where the ‘Red Lyra‘ differs is that its cross-industry coverage is far more impressive. Its open governance is more likely to attract additional support.

All that said, and to misquote the obituary of an English archbishop, this feels like yet another instance of a miscellaneous group of businesses ‘nailing their blockchain colours to the fence’.