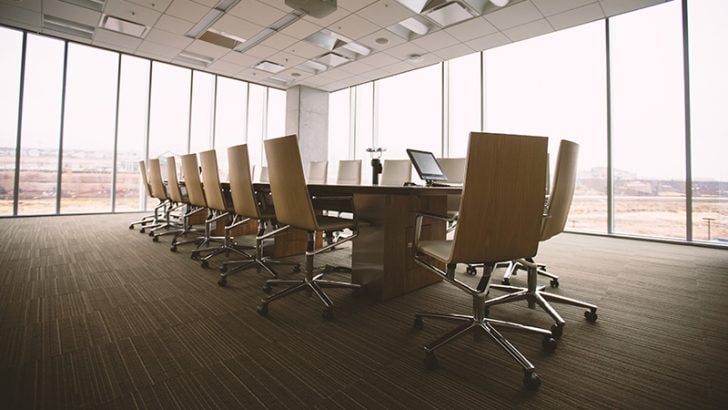 In a survey of 3,000 executives conducted by the IBM Institute for Business Value (IBV) about their blockchain intentions, one-third are or intend to use blockchain in their business. Eight in ten of those invest to:

The study bases its findings on interviews with C-Suite executives across multiple global industries. It considers how these C-Suite executives intend to exploit blockchain technologies to operate, generate revenue, respond to customers and partners, and compete.

In addition, the IBV report compares the one-third actively experimenting, piloting, or implementing blockchains (the Explorers) with those not currently considering blockchain.

“With blockchain, everyone is looking at the same thing at the same time. This new way of making trusted transactions will spawn new business models, processes, and platforms where both producers and consumers can be in a connected ecosystem to create new kinds of value,” said Brigid McDermott, IBM Vice President for Blockchain Business Development.

Blockchain adoption is a challenge

Creating new platform business models is not for the faint of heart. Six in ten of the ‘Explorer’ CIOs surveyed admit they aren’t fully prepared to build blockchain platforms to connect customers and partners across an ecosystem.

Other findings from the study include:

The biggest strategic advantage of blockchain is to provide a fast response to business model innovation. As one quoted CxO put it: blockchain “is what will make you and sustain you in the face of tough competition.”

Blockchains increase trust and transparency across value chains. Organisations and individuals can collaborate and compete in ways that the IBV can’t yet foresee.

Over half of the ‘Explorers’ expect to launch an entirely new business model in their industry – or someone else’s. This compares to a third of those without current plans to use blockchain. For example, as evidenced in the IBV’s prior “Healthcare rallies for blockchains: Keeping patients at the center” study, healthcare is setting a fast pace for blockchain adoption in 2017. If every vital sign or piece of wearable health data could be stored on the blockchain, the quality and coordination of care would be expected to rise and costs to fall, causing a potential shift to a patient-centric healthcare and personalised patient services.

The theory behind blockchain suggests that their creation of secure and trusted ways of working represent a springboard capable of launching organisations in new directions. Though eight in ten of the ‘Explorers’ admit they aren’t accustomed to collaborating, two-thirds are experimenting with radically different business models.

Connecting people, resources and organisations within a blockchain-based ecosystem means businesses can create entirely new forms of value. The IBV report gives the examples of:

Though not simple, blockchains offer a fresh modality. It is one very different from traditional ledger-keeping, which has not (in principle) changed much since Luca Pacioli.