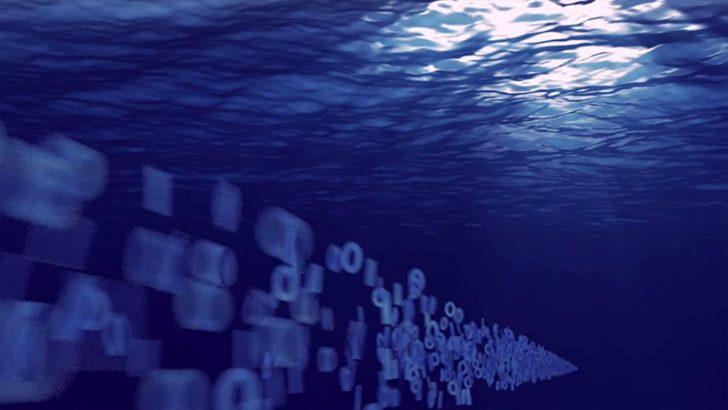 Global data centre provider Equinix has announced plans for a new international fiber optic cable route in Europe. It will be delivered by Eastern Light who specialise in building and selling long-haul dark fiber routes in the Nordic region. The plan is to allow customers to use their own equipment on the dark fiber. It will run from Stockholm, Sweden to Hanko, Helsinki and Kotka in Finland. It will be terminated in two of Equinix’s International Business Exchanges (IBX) data centres, HE6, Helsinki and SK2, Stockholm.

Both of the IBX data centres are connected to Equinix’s global IBX network. This new service will speed up access in to and out of the two IBX locations mentioned as well as to other global locations. Importantly, it shows how quickly the Nordics region has grown over recent years as companies have flocked to adopt cloud technology.

According to Eric Schwartz, President, EMEA, Equinix: “The vast majority of global data traffic is carried through submarine cables – this is critical infrastructure. A greater proliferation of these cables is essential in this digital age, when organizations depend on instant connectivity to markets and partners worldwide. As subsea cables connect more places, they enable the low latency that real-time technologies like those supporting electronic trading and the Internet of Things require.”

What is the demand for new dark fiber in the Nordics?

The countries that make up the Nordics are among the most advanced digital economies in Europe and the world. All four countries, Norway, Denmark, Sweden and Finland, have built out fibre optic connectivity to the home. In Denmark companies have been adding fibre to all new properties and deploying it to older properties for years. Sweden has ultra high-speed connectivity between cities and has even deployed fibre to all of its high-rise properties. All four countries top the European Commission’s Digital Economy and Society Index (DESI) 2007.

There has also been a significant increase in cloud companies targeting the region. In April AWS announced that it would open a new region in Sweden for 2018. Meanwhile ERP vendors are falling over themselves to support the region.

In January 2016 Rootstock set up its own Salesforce ERP channel in the region. Since then it has announced several customer wins. Competitors IFS and Infor have also announced new customer wins. Both have announced new sales channels for their ERP products. In February, David Turner, NetSuite told Enterprise Times that the company was opening an office in Stockholm with the support of new parent Oracle.

With all of this activity it makes sense for Easter Light to deploy new fiber optics routes across the region. This takes the pressure off of existing submarine cables. It is also unsurprising that Equinix has moved quickly to get those cables right into its own IBX centres. It already offers high-speed direct links to multiple clouds including Oracle, Microsoft Azure, IBM SoftLayer, Salesforce and AWS. This announcement puts it in a position to maintain its customer base and be the gatekeeper to the region.

Doing a deal with Eastern Light is a smart move by Equinix. It adds to its capacity and gives companies a reason to use its data centres. The growth in the data centre market continues to soar. This means it is a buyers market forcing data centre owners to offer more and more features to attract and retain customers. Equinix has just given those customers a key reason to use it rather than the competition.