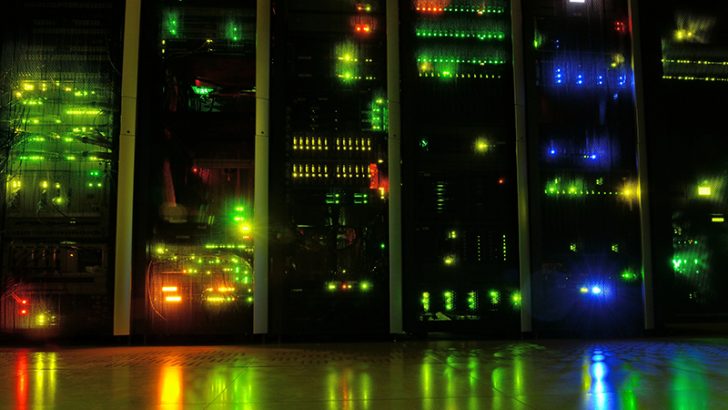 At the OpenStack Summit in Boston delegates have been getting updated on Managed Private Cloud as a Service (PCaaS). The OpenStack Foundation believes that this is the next big move that we will see in cloud as it delivers a solution for companies who want cloud, don’t want public cloud, but also don’t want to run a cloud themselves. This seemed like a good opportunity to sit down with Mark Shuttleworth, Founder, Canonical who owns Ubuntu.

Canonical has been growing its user base and products aggressively over the last few years. Back in 2014 it announced BootStack. What this means, according to Shuttleworth is: “We will, on-premises in a company’s data centre, build and operate an OpenStack for them, on their hardware, on their racks and on their network. This allows a company to consume cloud on-premises in exactly the same way developers consume cloud from public clouds.”

It is not just about IT and deploying apps. Shuttleworth points out that this has a significant benefit for developers. It means that they can consume and deploy to the company network in the same way they are doing to their development space on public cloud. Part of the challenge for an enterprise with public cloud is working out what it will cost them to replicate what cloud providers offer.

One of the key benefits that Shuttleworth says Managed PCaaS delivers is that Ubuntu will take responsibility for the management. It not only simplifies their environment but also takes away the cost issue. Automation is the key to for Canonical and one of the benefits it also delivers, according to Shuttleworth, is predictable costs.

To hear more of what Shuttleworth said, including about their support for other platforms, listen to the podcast now. Alternatively, download the podcast and listen to it on your device of choice.