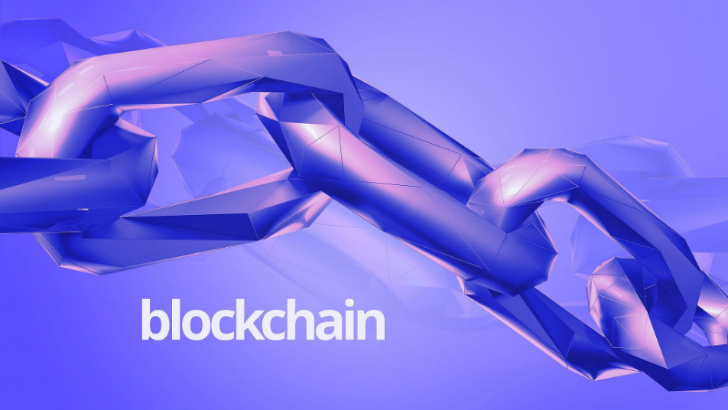 The significance of blockchains is gaining greater central bank attention. Consider the following recent quotations from Mark Carney (Governor of the Bank of England), Janet Yellen (Chair of the Board of Governors of the Federal Reserve System) and Neel Kashkari (President of the Minneapolis Fed.).

“New technologies could transform wholesale payments, clearing and settlement. In particular, distributed ledger technology could yield significant gains in the accuracy, efficiency and security of such processes, saving tens of billions of pounds of bank capital and significantly improving the resilience of the system.

“Securities settlement seems particularly ripe for innovation. A typical settlement chain involves many intermediaries, making it comparatively slow and keeping operational risks high. Industry has begun to work together to determine how distributed ledger technologies could be used to solve these issues at scale.

“The Bank is participating in several related initiatives. To help distinguish distributed ledger’s potential from its hype, we have completed our own Proof of Concept. We are a member of Hyperledger along with private market participants and tech firms. And we will make our next generation RTGS compatible with settlement in a distributed ledger.

“It is not clear, however, that that the only challenges are technological. Indeed, the FCA highlighted earlier this week that settlement times could also be cut using existing technologies. This requires market participants to change their collective practices as it takes more than one intermediary in a chain to compress settlement times. …” (Mark Carney)

“[Blockchain] is a very important, new technology that could have implications for the way in which transactions are handled throughout the financial system. We’re looking at it in terms of its promise in some of the technologies we use ourselves and many financial institutions are looking at it. It could make a big difference to the way in which transactions are cleared and settled in the global economy.” (Janet Yellen)

“I think sentiment has shifted in the markets, in the Fed. … I would say I think conventional wisdom now is that blockchain and the underlying technology is probably more interesting and has more potential than maybe bitcoin does by itself.” (Neel Kashkari)

Blockchain embraces a variety of competing ledger technologies which are maintained by a network of computers. It first ‘appeared’ as the technology underpinning Bitcoin. But it has won interest globally because the concept can be used to record and track the movement of assets while the ledger entries cannot be altered without a trace. It is this combination which attracts attention.

The fact that three leading central bankers should, in recent months, express interest in blockchain demonstrates that distributed technology is not just vapourware. That said it is not in full production. Technology issues, especially performance, exist. Whether financial blockchains should be open (like in Bitcoin) or closed (for example a country’s banks) is a subject of fierce debate.

Perhaps the most intriguing challenge is that raised by Mr Carney, that the practices surrounding the exploitation of blockchain are as at least as significant as constraints as the underlying technology itself.