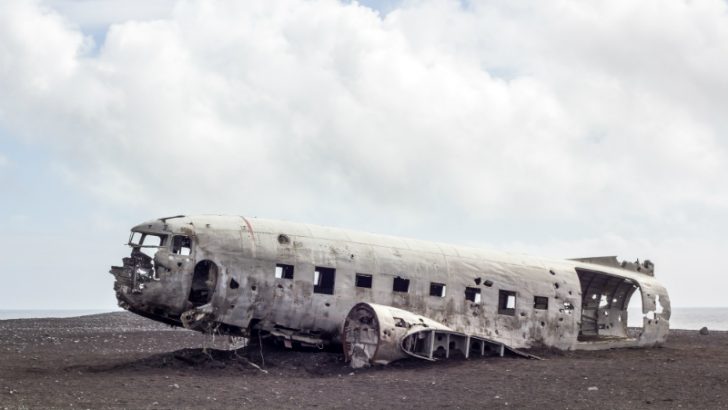 This week Verizon announced it was selling its cloud and managed hosting businesses to IBM. This was soft-soaped with the usual bland words: “(this is a) unique cooperation between two tech leaders to support global organizations as they look to fully realize the benefits of their cloud computing investments.”

As George Fischer, SVP and group president of Verizon Enterprise Solutions, noted: “This agreement presents a great opportunity for Verizon Enterprise Solutions (VES) and our customers. It is the latest development in an ongoing IT strategy aimed at allowing us to focus on helping our customers securely and reliably connect to their cloud resources and utilize cloud-enabled applications.”

This is a neat deal for IBM. It picks up a worthwhile customer base that needs its expertise and ability to support customers for the long term. For Verizon it is recognition the telco was out of its depth in the cloud arena.

This should be no surprise. Time and again, telcos have ‘inserted’ themselves into new business opportunities where they hoped for extravagant margins, high value customers and a peaceful life. Operating data centers is another example. Verizon has also divested itself of that business in a deal that closed this week with Equinix.

The only one which worked, and often telcos had to buy-in the expertise, was (and is) mobile. Arguably mobile is just another ‘pipe’, a business where telcos are preeminent in technology expertise but do not seem to wish to admit or exploit it.

When will telcos realise that, as plumbing merchants, customer service matters? For donkey’s years telcos have attempted to move up the value chain to obtain more profits. Cloud is merely the latest in a set of ambitions never realised and with substantial losses.

At the same time telcos have been utterly consistent. The customer is a cost, a nuisance; ergo, ignore them and do not think to offer what those customers want (whether enterprise or consumer, while remembering that enterprise employees are invariably consumers also).

Until telcos wake up to the fact that their assets are their customers, and are not their pipes, they will subtract value on monumental scale. It does not matter whether this is Verizon or AT&T or Vodafone or Telefonica or Orange or BT or whichever: all are guilty of having to maintain high prices for basic services because they have wasted so much on ‘loftier margin’ ambitions.

The writing is on the wall. Enterprises which rely on telcos as cloud, hosting or data centre providers should look very closely at their dependencies. For those telcos which have not acted as Verizon, there is a high probability they will be copy-cats.

The good news is that sales of these businesses by telcos to IBM, Amazon (AWS), Google, Microsoft or others, will ensure continuity. In addition, the likes of the big four have deep experience and capabilities. These have been honed over years running massive resources for themselves and their customers.

The bad news is likely to be cost. Telcos have poured substantial subsidies into attracting business. Without those subsidies costs may rise more than enterprises planned. Irrespective, customers of telcos for cloud, managed services and data centres should be on alert in order not to be caught out.