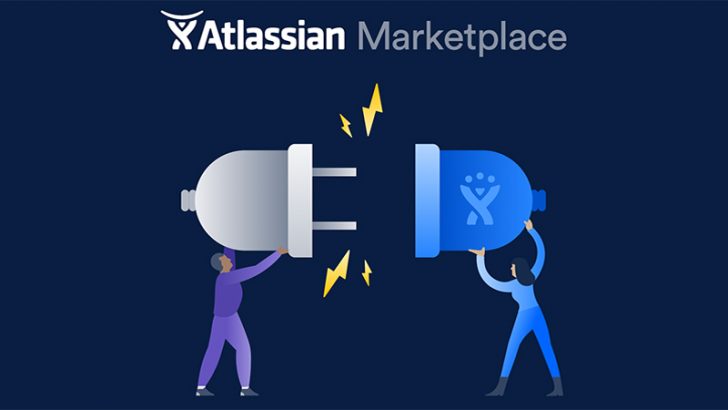 Talking about the news, Scott Farquhar, co-founder and CEO, Atlassian told delegates at Atlassian Summit Europe 2017: “We have 85,000 customers globally in 105 countries. It’s a big market to target. We make it simple to transact with them and take care of everything. We have doubled the number of cloud add-ones in the marketplace to 3,000. Everyone in the room is using at least one add-on. This is an incredible number and shows the demand for add-ons.”

This is important. There is clearly strong growth across the ecosystem with over 3,000 add-ons available. However, developers and partners will want to know how big the underlying market is in order to plan new products.

According to the press release, customers are not just asking for add-ons to Atlassian’s ever growing portfolio of products. An increasing number want to see better integration between Atlassian and other products in their current workflow. The explosion of APIs makes it possible for developers to meet end-user demand for features by quickly connecting to a wide set of services and tools. However, they also want to do this with minimal effort and by writing as little code as possible.

To help them Atlassian announced a slew of new product integrations and add-ons. One of these is Adaptavist SmartDraw for Confluence Cloud. This brings charting and visualisation tools to the Atlassian platform. At the moment it is only available for Confluence. A successful take-up should lead to its availability for other tools.

A key integration is the new AWS CodeStar – Jira extension. This allows Jira developers to see AWS as a deployment platform. It also allows CodeStar users to create and work with Jira tickets from within CodeStar. This will simplify life for developer and operations teams.

To speed up prototyping there is a new InVision for Jira integration. InVision users can import design workflows from InVision in Jira to ensure they have the latest access to product designs. This integration supports server and cloud.

There are over 24 new add-ons and integrations listed in the press release with more promised.