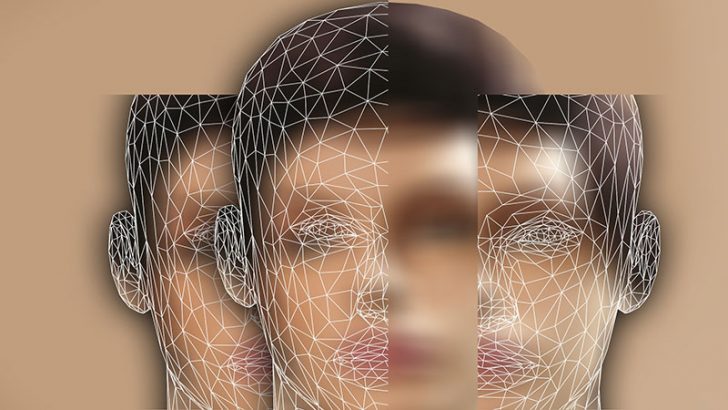 SecureKey is an identity and authentication provider. Unlike many companies in this space it is focused on consumers rather than enterprise users. At IBM InterConnect earlier this year, Wolfond announced SecureKey’s latest blockchain-based solution. It is designed to allow consumers to share sensitive information in such a way that the information stays protected. This is important. Consumers are losing trust with organisations that demand their data but then fail to protect it.

Enterprise Times caught up with Wolfond to find out more about what the solution offers, how it works and why now. This latest offering is built on SecureKey’s experience with their Concierge Service. This is a service that has been running in Canada for a while and, as Wolfond says, is more about authentication than identity. SecureKey wanted to move beyond authentication.

Wolfond is keen that there is no confusion over what they do. He says that the job of establishing identity is down the governments. Birth certificates, passports and other documents establish identity. What SecureKey is developing is a frictionless identity validation service. This is about making it easier for people to prove their identity rather than establishing an identity for them.

One way to do better identity authentication is mixing information held about an individual by multiple partners. Wolfond uses the example of mixing the knowledge that a bank, a telco and a government have about a customer. Combining the three makes for a stronger identity authentication case as it is hard to fool them all at the same time. More importantly, all of these have strong fraud prevention systems that are generally trusted.

This is not just about speed and trust but also saving money. Wolfond gave us the example of money spent by landlords with renting agencies. Rather than pay the agencies a month’s rent, he claims that this solution means a landlord can validate a person’s identity quickly and securely.

SecureKey is using a triple blind approach. This means that the receiver of the claim, the giver of the claim and the network all have no idea who the other parties are or where the claim is being used. It is all about trusting the claim. This approach, especially the network piece, has won SecureKey a contract with the US Department of Homeland security.

To learn more about what SecureKey are doing, listen to what Wolfond has to say on this podcast. If you don’t want to listen online, you can download the podcast to your desktop, laptop or mobile device and listen to it offline.