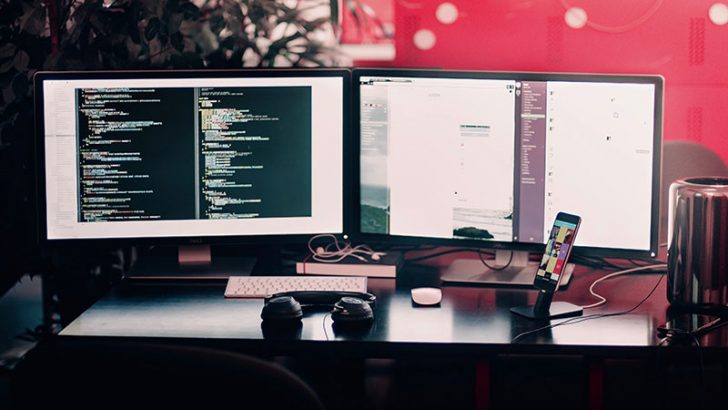 A survey by storage networking vendor Brocade has revealed that IT teams will struggle due to skills shortages over the next 12 months. For many organisations this is nothing new. They have been fighting skills shortages for well over a decade. This skills shortage has driven cloud adoption and the outsourcing of IT security. What is interesting in this survey is the wider context of the survey.

Like many surveys, the respondent pool is not large but it is geographically diverse. Vanson Bourne interviewed 630 people spread over the US, UK, Germany, France, Australia and Singapore. This diversity provides an interesting view across different business cultures.

According to Christine Heckart, chief marketing officer and senior vice president of ecosystems, Brocade: “Businesses are approaching the peak of IT strategic influence. Now is the moment that IT teams feel they have the strongest opportunity to influence the transformation of their organizations. However, with a rapidly changing technology landscape and potential impact on international labor markets, it is critical that IT receives the right training to further develop their skills and business relevance.”

What is the list of issues IT departments face?

The survey highlighted 13 major issues that IT departments are facing. They are:

A closer look at the issues

The survey provides a long list of limitations ranging from limited budgets to the lack of decision-making power the IT department has. Across all the areas one thing jumps out and that is French companies seem to have it made. 21% of French companies say nothing is preventing their IT departments delivering on business demands immediately. By comparison it is just 7% in Germany and the US, 6% in Singapore, 2% in the UK and 1% in Australia.

The same disparity between France and the other six countries occurs across almost every limitation. 80% of French IT departments appear to have no budget limitations. They also have very low security concerns and are not limited by legacy technology.

The country with the biggest staff issues is the UK with 42% of companies under resourced. Meanwhile Australia (39%) seems to be struggling with outdated skills.

One of the biggest surprises is in legislative restrictions. This survey comes just after another one from Veritas, also conducted by Vanson Bourne. That survey showed how unprepared companies were for GDPR. This survey, using six of the eight countries in the Veritas survey, paints a different picture. Germany (27%) was most concerned about legislative issues. Meanwhile the US (18%) seemed to think this was no big risk.

There is a disconnect between the two surveys. In the Veritas survey more US than German countries were worried about business closure or laying off the workforce. This survey seems to change that approach to legislative risks. However, it also shows the danger of extrapolating wider trends from multiple surveys using small pools of respondents.

Why is Brocade focused on the skills gap?

There has always been a skills gap in IT. In the 1970’s, UK students were given the opportunity to transfer their degrees in other subjects to Computer Science. This filled a gap at the time. Since then the gap between new skills requirements and the staff available to fill them has grown.

The last two decades have also seen a corresponding drop in companies that are willing to train staff. There are good reasons for this. Small and mid-sized companies know that training staff means losing them to competitors with bigger pockets. Large enterprises don’t spend much on training any more as they don’t see enough return for the cost of training staff. There has also been a continual pressure on staff to self-teach either through the Internet, CBT or self-paced books.

Looking forward a decade to the skills challenge

Across all six countries there is a belief that in a decade’s time it will be harder to get staff with the right skills set. Germany (38%) has the least concern. Surprisingly Singapore (58%) has the biggest worry. There are two big issues for Singapore. The first is the lack of talent (62%) and the second is national work visa (52%) changes.

Australia has just made a significant change to work visas to promote greater local employment. However, only 38% of respondents are worried about this. The UK which is undergoing Brexit where fears over immigration played a major part sees only 28% of respondents worried about changes to work visas. Similarly only 25% in the UK were worried about changes to immigration policy. This jars significantly with the currently political situation and it will be interesting to see how this plays out.

The biggest challenge, as always, is getting people out of school or university with the right skills. IT is competing with the much more lucrative cyber security skills shortage. Monies for most IT jobs are good but some skills inevitably pay more. According to data from IT Jobs Watch, data analysts can expect a media salary of £35,000 in the UK. By comparison the media for DevOps Engineers is around £60,000.

It will be interesting to see if businesses are willing to change their stance on training their IT staff. There is certainly a need for something to happen. Relying on the education system which can take over a decade to change and deliver new candidates is not a viable option here.

Brocade believes that it is time for the C-Suite to sort this out. The problem is that the C-Suite is currently occupied with cyber security and throwing money at a problem that won’t go away. They have taken to cloud because it means lowering IT costs both in terms of infrastructure and staffing levels. Once you no longer have the staff you no longer have the problem of training.

The growth of small developer shops delivering mobile apps is also helping speed up the outsourcing of IT issues. New apps are perceived to be built quicker outside of IT. This is mainly because a commercial relationship means the developers are focused on the app not dealing with legacy problems. To make matters worse, the survey shows that most organisations only plan for two-years at a time. Dealing with the incoming skills challenge that is a decade away is not even on their radar.