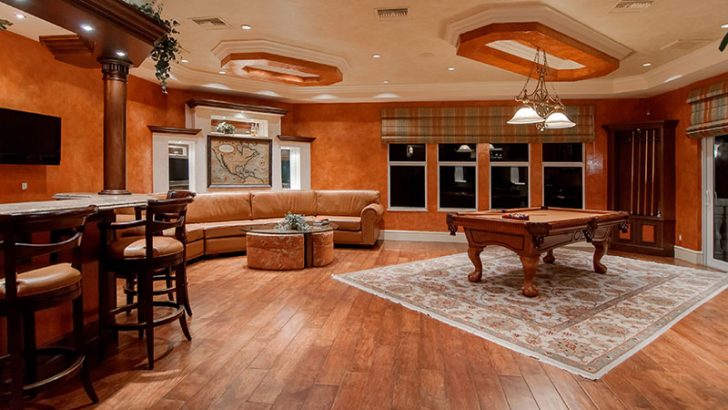 The company went live with NetSuite on April 2014. Since then it has seen significant improvements to the business. It has seen a 25% increase in sample conversation rate from visitor to order. There has also been a 10% improvement in average order value and 45% growth year on year. In the last fiscal year it turned over £20 million.

Founded in a small office in Coventry, barely large enough for two people, it has grown substantially. Still based in the same city, it now has a 45,000 sq feet warehouse from where it distributes its products. As an online store its customers are often savvy consumers looking for best price and quality. Ashby recently used the NetSuite analytics to identify that a substantial proportion of their business comes from the London area.

The confidence that NetSuite can help them grow is helping the company plan future expansion. It launched a showroom in August last year from where it offers home consultations and installation service. This is effectively a move from clicks to bricks. It intend to roll out this proposition to other locations. It set up a trade counter in June last year and have seen as uplift in the share of revenues from 15% to 25%.

UK Flooring Direct were assisted by FHL, a NetSuite partner who won Oracle+NetSuite’s EMEA solution partner of the year award 2017 this week. Ashby could not be more complimentary about their assistance. The project was not without some hiccups though. As well as NetSuite the company needed to implement a new front end website. It chose Magento as SuiteCommerce Advanced did not exist at the time. Ashby explains: “We went live with Magento front end website. After 8 weeks we knew we were not happy with it. There were issues in the quality of the deployment. At that point SuiteCommerce Advantage had been released and we knew we wanted to be on it. We went live on SuiteCommerce in May 2015.”

The company also looked at another product, Bronto. Ashby continued “We were looking at the Bronto product because it integrated with NetSuite. Then the news broke about NetSuite acquiring them and it turned it into a no brainer. We launched Bronto in the September after the main launch.”

The implementation had issues, but these were minor and easily dealt with. To support the company’s 88 users it has internal staff to deal with administration and configuration. They turn to FHL when they need development and customisations.

For a small company to make the time and cost to come to SuiteWorld is rare. We asked Ashby why he attended. He replied: “For me its an opportunity to get more visibility of the wider ecosystem for NetSuite. What partners, tools, technologies, solutions and Suiteapps are available. I can also make new connections within the NetSuite organisation. Also to understand the vision, what is new news and what is developing”.

We asked what was his main takeaway from the event?  He answered: “First one being the commitment to investment by Oracle since the acquisition. It is always interesting to see how that plays out. I’m confident that part of that is R&D, forward thinking developments we can take advantage of.”

One of the key announcements on stage was SuitePeople, so what did Ashby think. “From snippets I saw, I think it’s very good. What I would be interested to see is the commercial cost model and how that works for smaller businesses.”

We asked Ashby what his businesses are for your business challenges going forward. He said: “If we are talking holistically the biggest one is to continue to drive at a pace that delivers the growth. It also needs to enables us to continually keep grounded and operationalise best practices, processes, tactics and techniques.“

UK Flooring is a strong UK distributor that is taking advantage of its technology. The localisation is key for them to continue trading after Brexit. While Las Vegas might be a pure tourist venue for some, it is far more than that for others.