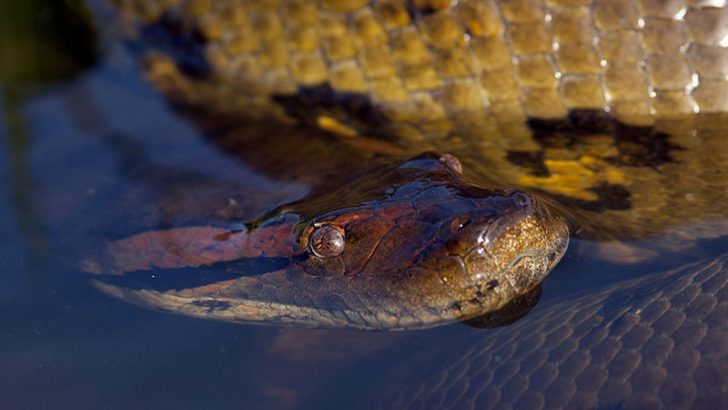 Why Anaconda on IBM Cognitive Systems?

Anaconda has already built quite a following in the data science world. As with many successful open source projects, there are two versions. There is the open source community product and the Continuum Analytics enterprise version. It will be interesting to see if the IBM port covers both versions or just the enterprise one.

What does IBM get from this?

That’s a good question. There have already been attempts to support Anaconda through IBM Bluemix. One of the benefits of this deal should be more work on this leading to a better solution. It might also lead to it being integrated into IBM Watson. If this happens then Anaconda could be used to feed new data into Watson to get additional insights into research possibilities. This would speed up some of the open data science projects and deliver new sets of insights from the data.

However, there has already been a lot of work on adding AI support to Anaconda. The question is: “Would overlap that work?” With access to IBM Power Systems, Anaconda will gain the hardware it needs to allow it to develop its own AI.

While this deal is focused on IBM Cognitive Systems and Anaconda there is another option for IBM. It recently split the core machine learning technology from Watson and ported it to its z Systems mainframes. The focus of that announcement was on data scientists and support for several Open Data Science tools and data sources.

IBM has recently said that over 40% of its mainframe sales have Linux as the primary OS. This includes its LinuxONE platform which has shown strong growth since its launch in August 2015. Last year there was a major update to the LinuxONE platform. Later this year the next generation of IBM’s z Systems mainframe is expected to be announced. It is not unreasonable to think that IBM and Continuum Analytics will be considering porting Anaconda to that platform.

This deal offers some interesting new options and capabilities for Open Data Science users on the Anaconda platform. It also provides IBM with yet another major cognitive opportunity to strengthen its position in the AI and machine learning space. Will it port this from Power Systems to z Systems? It seems a natural move before the end of 2017 and would provide IBM with a very powerful tool for its key mainframe users.