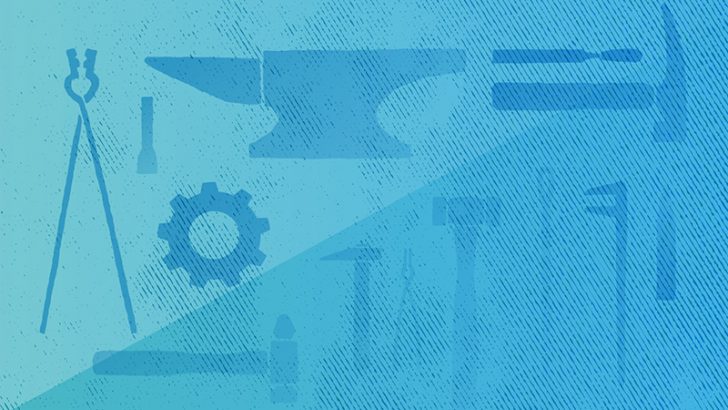 Kearns also said: “I believe Cloud Foundry is only as successful as the distributions.” As the Executive Director of an open source project, some may view that statement as heresy. However, Kearns is simply being a pragmatist. There are a lot of open source projects that have failed to attract commercial sponsorship and distribution. Many eventually wither away to one or two die-hard users and fail to achieve their potential. It is clear than under Kearns this will not happen with Cloud Foundry.

Interestingly, Kearns doesn’t like the use of the term Platform as a Service (PaaS). She much prefers to talk about what Cloud Foundry enables rather than get bogged down into the ‘as a Service’ terminology. The focus that Kearns wants to see is about using Cloud Foundry to enable companies  to move from legacy to a new generation of apps.

One of the challenges for a lot of development is still security. Kearns is adamant that we need to do more and do better. She says that: “Security is a multi-level, multi-layer thing.” To make it easier to manage security Kearns talks about the platform approach and the high levels of automation that are baked into Cloud Foundry.

As the conversation went on we asked her about what the future held and where Microsoft and Oracle were. What did she say? Listen to the podcast and find out.