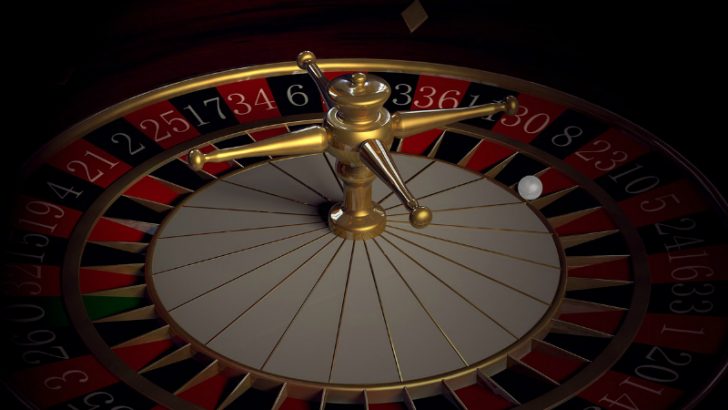 Arctic Information Technology (Arctic IT) has announced a new partnership with Intacct. It will see Arctic IT become an Intacct Business Partner. This is not the first ERP partnership Arctic IT has sign. It has been a Microsoft Dynamics ERP partner for ten years. The announcement comes at the start of the Indian gaming trade show and convention in San Diego this week.

Arctic IT has spent the last six months training up a team to sell, implement, support, and develop enhancements for the Intacct ERP solution. It brings to Intacct its existing relationships with Tribal Enterprise, Tribal Government and Tribal Casino Management. Being an Intacct partner enables it to deliver a wider choice of ERP solutions to its customers.

Dave Bailey, Arctic IT Chief Technology Officer, Business Applications commented: “Arctic IT partnered with Intacct to provide a versatile and cost-effective SaaS-based solution to our clients nationally. We’ve spent the last 6 months mastering Intacct so that our tribal clients can continue to trust our recommendations as their business evolves and adapts to the new way of doing business in the cloud.”

Why did Arctic IT choose Intacct?

Arctic IT is responding to an increased demand for cloud-based Software-as-a-Service solutions from its client base. It gave four reasons why it invested in becoming an Intacct partner:

Arctic IT is a wholly owned subsidiary of Doyon, itself part a DGG an Alaskan native organisation based in Fairbanks, Alaska. The company has a presence in three states, Virginia, Washington and Alaska and a wide set of customers. These include the Choctaw nation of Oklahoma, Diamond Center Hotel and the United States Tax Court. With expertise in industries as diverse as healthcare, oil & gas, manufacturing, federal, professional services it is a good partner win for Intacct.

For Arctic IT the focus on Intacct is about the Tribal Gaming sector. In a recent blog Matt Borkowski, Arctic IT Tribal Platforms Manager highlighted the advantages of Intacct for this industry vertical. He identified that Intacct can combine and manage C-Store, Hotel, Casino, and other tribal entities in a single solution. It allows CFO’s to unify information into a single report delivering real time visibility into cash flows and revenue streams.

Borkowski quoted one Intacct client, that migrated in 2008 from Microsoft Dynamics to Intacct. Greg Hooper, VP of Hotel Accounting at Gemstone Hotels & Resorts said, “We’ve been very impressed with the deep functionality provided by the Intacct financial management system. The increased financial visibility from Intacct’s reporting and dashboard capabilities enables us to better manage our business as we grow.”

It is disappointing that Arctic IT could not find a more recent customer to quote from or, in fact, a more recent quote. Perhaps once they have implemented Intacct themselves Borkowski will create a new blog.

The new relationship with Intacct is in addition to the Microsoft one. It will be interesting to see how quickly Arctic IT bring Intacct customers. That they have spent six months building expertise on the platform is testament to the seriousness of the relationship.

Arctic IT is a welcome addition to the Intacct business partner network. Taylor Macdonald, SVP of Channel Sales for Intacct commented: “Arctic IT is another great addition to the Intacct partner community. Their depth and expertise, coupled with years of technology experience, brings real value to our joint customers. We look forward to their leadership within our channel program and building a strong partnership focused on customer success.”

Ceridian to launch in Ireland on back of solid Q2 results