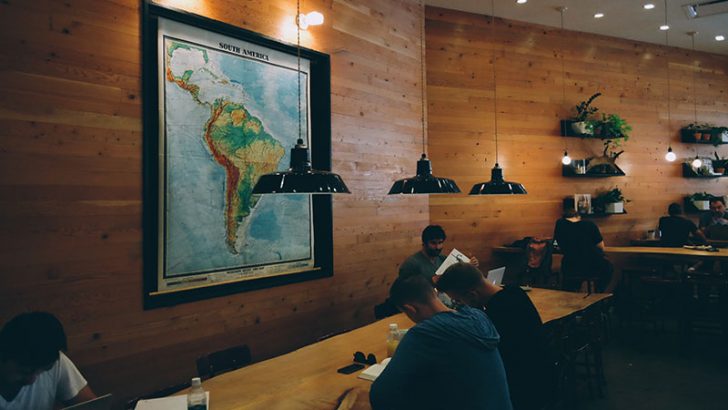 IndependenceIT has launched Cloud Workspace Suite 5.1. The latest release of CWS is aimed at anyone deploying Workspace as a Service. The explosion of Bring Your Own Device (BYOD) and mobile working has changed how users are provisioned. Instead of deploying apps and data to private devices, there is a move towards WaaS. CWS 5.1 has a number of new features designed to simplifying and automate the deployment of workspaces.

According to Seth Bostock, CEO, IndependenceIT: “Today’s announcement regarding version 5.1 adds to the leadership of our solution and IT service providers that deliver cloud services to their customers stand to benefit significantly.

CWS can be used to deploy and manage server / App workloads and can complement and automate Microsoft RDS, Citrix XenDesktop/XenApp and others to simplify the orchestration and management of those fine solutions for clients. It should be one of the first products considered for IT service providers entering the market.”

What does CWS 5.1 give WaaS administrators?

This release is all about manageability. The five key features update the existing CWS product to support Windows 2016. They also improve single authentication with Office365. The biggest improvements are around automation and increasing support for DevOps. There are new templates that speed up the deployment of hypervisor and cloud instances. This is supported with more scripting capabilities.

Interestingly, the press release is focused on these features and what they provide to MSPs, CSPs and ISVs. There is little mention of the bonus they bring for IT departments. This is surprising given that IT departments are investing heavily in DevOps to improve user experience.

What are the five big improvements in CWS 5.1?

The five big improvements are:

Full Stack Support for Microsoft Azure Resource Manager: Microsoft wants its cloud customers to move to the Azure Resource Manager model. This framework enables users to treat all resources within a solution as a group. The biggest benefit here is the ability to reduce the number of times an administrator needs to authenticate by capturing and caching authentication attributes when the software defined data center (SDDC) is deployed.

Support for Office 365 Single Authentication: Users have to reauthorise Office 365 every time they use a new computer or device. CWS provides a User Profile Disk implementation to cache the credentials in the user’s profile disk. This stays with the user irrespective of which device they are on, improving the start-up time for user sessions.

Hypervisor/Cloud Direct Template Management: CWS adds server template management directly into the CWS Web Application. It delivers a number of new management functions including; the creation of a server instance based on an existing template or Windows VM image; direct connection/login to the created server for installation of applications from the CWS Web App; automatic template creation/Windows sysprep from the configured server instance, and validation of application paths and installs from within CWS to eliminate the need for accessing the hypervisor or cloud service dashboard directly.

The rapid growth of BYOD created security and data protection issues for a lot of IT administrators. They also faced increased support overhead as users changed their devices and found they couldn’t access corporate resources. This has led to a growth in Workspace as a Service. While it gave some control over software licences and data, it wasn’t easy to setup and administer for large numbers of users.

Independence IT believes that CWS5.1 will change that. The features they have announced will certainly interest a lot of WaaS administrators. Perhaps the biggest interest will come in DevOps and the potential for tying this to end user self-service.