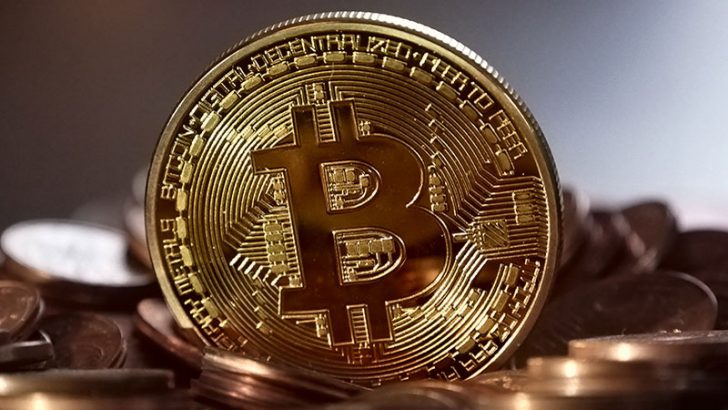 Japanese technology giant SoftBank is partnering with US telco Sprint and software company TBCASoft to develop a blockchain solution for telecommunication carriers. The three companies will collaborate on research and development. The results will see TBCASoft, a new start-up business, develop a cross-carrier blockchain platform.

The press release is light on detail around the platform. This is presumably because the three companies are still working out the details. What is clear from the release is that the three vendors have some lofty goals. They are targeting: “..clearing and settlement, personal authentication, IoT applications, and other services provided by telecommunication carriers.”

This is a wide scope of options and it will be interesting to see what the platform delivers first. Dealing with payments will require support from regulators in multiple countries. The three companies are to work together on this issue although it is more likely that SoftBank and Sprint will provide the legal expertise.

It will also be interesting to see how this solution will interact with other blockchain solutions. None of the three companies are members of the open source blockchain Hyperledger Project. This means that they will have to create their own integration into banking and other solutions. Customers will not want to have lots of different blockchain IDs especially for payments. One solution could be to use Ethereum as outlined in this blog from Sawan Kumar in June 2016.

More details will become clear when the technical trials start in June 2017. Until then it is a case of waiting to see exactly how this will work.

This is not SoftBank’s first investment into blockchain. On January 6, it co-launched a decentralised blockchain development contest with Topcoder. Topcoder is a crowdsourcing platform for developers. It claims to have more than 1m members and over 7,000 crowdsourcing challenges per year.

SoftBank has given interested parties until 31st March to design a blockchain-based solution that could be deployed in cross-industry platforms. It is not clear if TBCASoft were one of the parties who initially took on the Topcoder challenge. If not, SoftBank will have to decide how it will merge successful solutions with the work that TBCASoft is currently doing.

SoftBank is continuing its aggressive push in the technology market. It wants its own blockchain solutions but surprisingly isn’t interested in working with industry led initiatives. Instead it is willing to put up a lot of cash to create its own market solution. This could leave it with a big challenge in terms of integration.

There are a lot of industry solutions being developed around blockchain at the moment. The big question is how will they interoperate? The answer for SoftBank could be in the fact it is calling this current development with TBCASoft, a platform. The question is how far can it go to sell the solution?

There are already other vendors looking to get involved with blockchain in the telco space. However, SoftBank has an advantage of many of them. It owns 80% of Sprint and can use that to test the platform and prove its capabilities. It can also be sure that it will be able to deploy it at one carrier and use that to attract others.

Workday accelerates to next growth phase