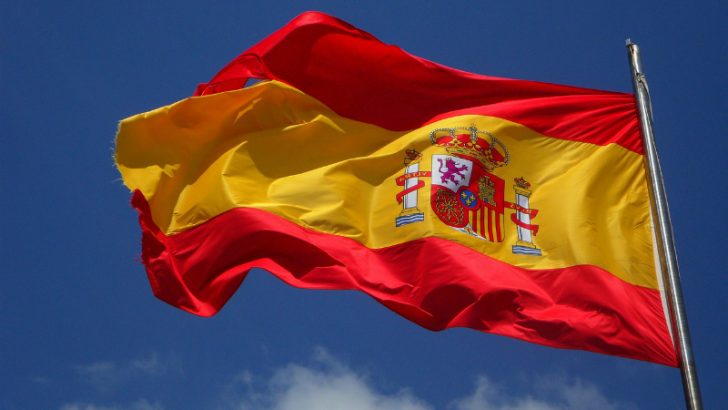 Raet has announced the acquisition of Spanish firm Enomina. Enomina is a small company founded in 2006 with offices in Barcelona, Madrid and Valencia. No financial information was disclosed about the acquisition.

The acquisition gives Raet access to the technology of Enomina. This consists of HR and Payroll software aimed at the SME market in Spain. They have also developed a mobile app. This delivers access to information about compliance, access to support and can deliver information from the payroll solution as well.

The app is listed in iTunes but does not seem to be listed in the Google Play store any longer. There is no mention of the future of this app, but Raet might develop it further. Raet intend to offer their own software through the Enomina team, though whether this will supplement or replace the Enomina cloud was not clear. What is does provide is a Spanish speaking team with local knowledge that can help extend Raet’s reach into both Spain and Latin America.

Kobe Verdonck, CEO of Raet commented: “This acquisition is especially relevant for Raet since Spain is a bridge-head country between Europe and Latin America. Furthermore, it enables us to better serve clients with an international footprint.”

Surprisingly there is no comment from Antoni Arroyo, the CEO of Enomina either in the press release or on the Enomina website. The Enomina solution is fully SaaS (Software as a Service) based and is hosted by Acens. There customer list is small with companies such as USG people and B-Kin listed on their website. There is little integration with major accounting players though. They have formed a partnership and integration with Reviso, an online accounting package.

This acquisition is a low risk move by Raet into a new country. It provides a small team with local expertise that they can look to expand. This will help with the international ambition of Raet.  In the short term the Enomina team will provide additional local expertise and local language support to Raet’s international customers. In the medium term it provides a bridgehead for them to expand within  Spain and act as a gateway to South America as well.