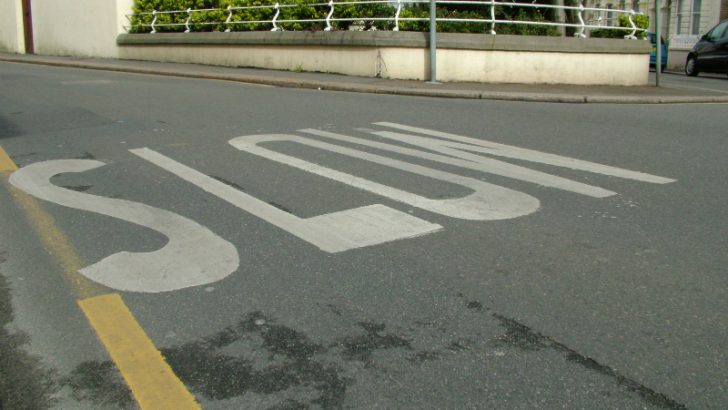 For a cloud company this is even more worrying. It means that a significant proportion of revenue is based on services rather than recurring software revenue. Most of Ramco’s competitors separate out consultancy and services from the recurring revenues generated from their cloud systems. This is something that Ramco should consider doing in future. Investors are likely to have concerns and be asking some tougher questions of the leadership around this. Even the last Annual report does not split the revenue sources out for example. Profits were also down to $0.14m (Rs. 90 lakhs) from $1.14m (Rs 7.1 cr) in Q1 2015. Although this may be partially down to adoption of Indian Accounting Standards (Ind AS).

There was one highlight worth pointing out, 69% of the revenues originated from outside India. This is an interesting statistic and shows that the company is having success outside its home country. Recent successes have included the Danube Group based in the Middle East and Norske Skog in Australasia.

Does the future hold a silver lining

While the growth has been slow for Ramco this quarter, there are some positive signs. The company recently opened their first office in the Philippines. This market will be fiercely competitive with NetSuite having a large operation there. The Ramco HCM was also named an “achiever” by the Everest Group in their Multi-Country Payroll Platform Assessment. They have also strengthened their channel through a partnership with Ernst & Young (EY Global Services Ltd). They will look to supply Managed Payroll Services on Ramco’s Payroll Technology Platform.

P.R. Venketrama Raja, Vice Chairman and Managing Director, Ramco Systems is bullish. He defends the results by looking at the potential rather than the performance commenting: “Our thrust on investing in Innovation and building our platform capabilities continue to get recognized and rewarded. Leading research firms like Everest and NelsonHall have placed us on par or better than some of the leading global names in multi-country payroll capabilities. After Infrastructure and Software, the next wave in technology will revolve around Platform as a Service and I am happy to note we are geared to address the market opportunity that lies ahead of us.”

Ramco have invested significantly in their platform and expansion over the last few months. They will need to start turning this investment into revenue soon. The next quarterly results will be key. Competitors, especially those in the cloud, are consistently showing double digit growth rates. This growth often starts on a higher base revenue level than Ramco’s as well. If Ramco wants to succeed in becoming the market leader it aspires to be, it needs to be more successful than it has shown this quarter.