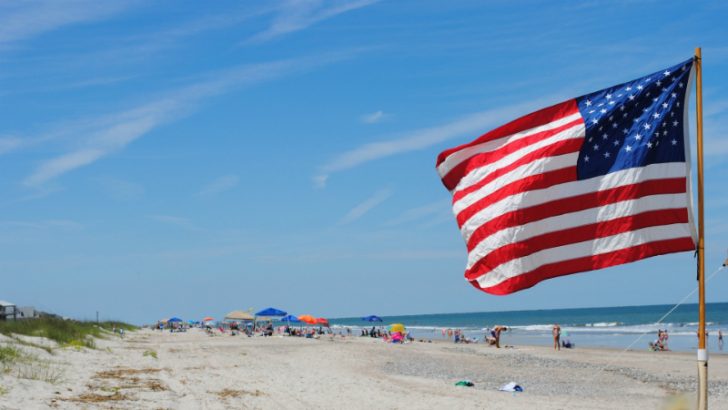 Kerridge Commercial Systems (KCS) has announced yet another acquisition in the United States. This time it is Mincron Software systems that has been brought into the group. About a year ago Kerridge acquired Dancik International. The integration of that acquisition appears to be going smoothly one year on with Dancik making sales of KCS applications as well as its own.

Mincron was founded in 1979 as a software consulting firm. In 1983 it developed a distribution ERP solution written in RPG3 on the IBM System/38 which it later migrated to the AS/400 in 1989. That same year it moved its business from New York to Houston, Texas. According to ERPFocus it December 2007, Mincron became a subsidiary of Briarcliff Solutions Group. There is no mention of how much KCS paid or from whom they bought the company.

Mincron’s core software product is SmartWare. This sits within an ecosystem that includes additional modules. These include FabSmart that provides a light manufacturing capability and WebSmart which provide both B2C and B2B ecommerce platforms. The ecosystem then extends beyond Mincron and includes nine partner integrations. These allow customers access to additional functionality that is not provided within Mincron. Those customers include Everett J Prescott Inc, Dakota Supply Group, Eddy Group Limited. The most recent customer win is the Midwest Refrigeration supply company. They are based in Traverse City, Michigan and distribute commercial refrigeration and HVAC products.

Is this a match or a conflict of interest?

At first glance its seems like the software developed by Mincron is very similar to KCS. In fact, looking deeper they are complimentary to one another. While KCS are committing to let Mincron develop the Smartware software further they will also sell KCS products. This will take time to happen as Dancik has shown already.  What will be interesting is whether Mincron will also look to sell the Dancik International software and vice versa.

Ian Bendelow, KCS Group CEO explains the reasons behind the acquisition. He commented: “This is another key strategic acquisition for us and our second in North America in as many years. It strengthens our geographical presence in the North American market and provides  a further platform for growth in this important  region. Mincron aligns with our successful business strategy of focusing on trading and business management solutions for the distributive trades, including wholesalers, distributors, retailers, merchants and resellers. Our customers will benefit from this acquisition by providing greater strength and depth in our North American based team to support our functionally rich solutions to meet their business goals & challenges.”

It is difficult to know whether KCS are merely after extending their sales channel through regional acquisitions or looking to extend their product portfolio. The longer term issue is how economical building a group of disparate companies will be. Merging administrative functions over time cost savings are achieved. Merging applications into a single cohesive unit is a lot harder though. At the moment it doesn’t appear as though KCS appear to want to do that. If the micro verticals in which they operate suddenly go through a difficult period KCS will need to seriously consider whether they have chosen the right strategy or need to modify it.

What about the cloud

What might happen if the products are launched on K-Cloud? This will provide some cost synergies between the companies at a time when cloud computing is taking off. The decision is not so much whether a company should buy a cloud solution rather than on-premises but which cloud solution.

Perhaps it is to this opportunity that Wendy Berger, General Manager of Mincron refers to. She commented: “The acquisition by KCS brings together two great companies with similar history, culture and customer profile. The combined resources will further strengthen the KCS brand in North America and I look forward to being part of the Group and leading the Mincron team into a new era of opportunity.”

On each of the three sites relating to Kerridge few of the announcements seem to indicate that they are winning business in the cloud. Whether this will change over time will be intriguing. They are operating in a market where cloud is becoming more pervasive and one would expect to see the number of solutions sold being increasingly mentioned.

This is an interesting acquisition as KCS continues what is clearly an expansion strategy. One wonders whom they will approach next and in what region of the country. Perhaps KCS will look to the West Coast, perhaps looking for a smaller cloud start up company that will provide a platform into which they can integrate their growing number of software solutions.